The SIX Natural Wonders of Flores 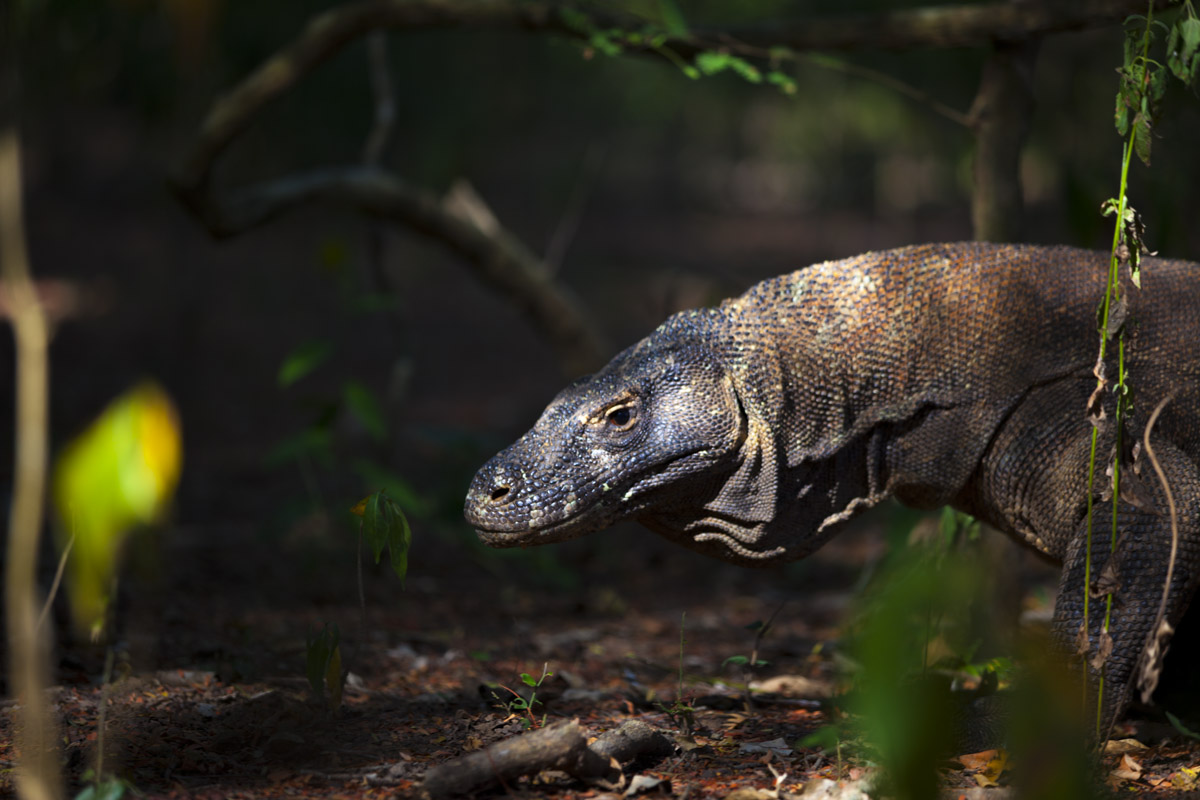 Bena, a community that is situated about 16km from Bajawa at the foot of Mount Inerie, is the most famous and also most visited village in the Ngada district. With its impressive stone formations and ancestral shrines, as well as traditional houses, Bena has turned into a signpost for Ngada culture.The village consists of two parallel rows of traditional, high thatch-roofed houses. T

Another distinct feature of Ngada culture, of which Bena offers an awesome sight, are the megalithic formations in the village center. Megaliths are a means to connect with the supernatural realm and to communicate with the ancestors, often by animal sacrifice. As with the ngadhu and bhaga shrines, there is also a stone altar to every village clan. Additionally, a massive pile of flat stones, called lenggi, represents a court where the different clans of the village settle their legal disputes. If you look closer at the houses in Bena, you often find them decorated with skulls and horns of water buffaloes and pig jaws which were sacrificed at different ceremonies.

Komodo National Park, located between Sumbawa and Flores, was founded in 1980 with the aim of protecting the endangered Komodo dragon. As the park is not only the last sanctuary for the Komodo dragon but also a unique area of marine biodiversity, it became a Man and Biosphere Reserve in 1986 and entered the list of UNESCO’s World Heritage Sites in 1991. With its outstanding submarine richness, it is not surprising that the park is one of the world’s finest destinations for scuba divers. With an area of 1,817 km², the park consists of Komodo Island, Rinca Island, Padar Island, and numerous smaller islands. The famous giant lizards, who are unique to Komodo National Park, are not only of great interest to tourists, but also to scientists studying the theory of evolution.

The Komodo dragon (Varanus komodoensis) is the world’s largest and also one of the oldest living lizards. As already mentioned, it can only be found in the wild in Komodo National Park (more precisely on the islands of Komodo, Rinca, Nusa Kode, and Gili Motang) and to a minor extent on Flores’ west and north coasts. Adult dragons can reach a length of up to three meters, with an average weight of around 90kg.

Mount Kelimutu, with its tri-colored crater lakes, is probably the most amazing natural phenomenon in Flores. Beyond that, the ‘steaming mountain’ is also the island’s most famous tempat angker, or mystical, haunted place.

Scientific explanations aside, there are many myths about the origin of Kelimutu. This is one of the reasons why Mount Kelimutu was, and still is a sacred place for the local people. Over the years, the three crater lakes have often changed color. At present, one of the lakes is black-brown, one is green, and one is currently changing from green to a reddish color. A reason may be the varying mineral contents of the water. Another explanation suggests that the changing colors are caused by the neglected ancestral souls.

The Kelimutu crater lakes are only a small part of the Kelimutu National Park. This fascinating area belongs to the worldwide protected areas and is internationally recognized by the United Nations Environment Program. Numerous hills and mountains (Mount Kelibara is the highest peak at 1,731 m) give this region its characteristic touch and provide a habitat for at least 19 rare, endemic bird species. As in so many places in Flores, traditional architecture, dances, and ikat weaving are still deeply rooted among the local people.

Wae Rebo is an old Manggaraian village, situated in pleasant, isolated mountain scenery. The village offers visitors a unique opportunity to see authentic Manggarai housing and to experience the everyday life of the local community. In the village of Wae Rebo, visitors can see mbaru niang – traditional, circular cone-shaped houses with very unique architecture. Nowadays, it is still a place to hold meetings, rituals and Sunday-morning prayers together.

The village can only be reached by way of a three-hour hike (depending on your physical condition) from the lowlands. The hike is definitely worth the effort: the dense rain forest along the narrow path to Wae Rebo is one of a stunning biological diversity. Not only does it host interesting vegetation, including orchids, palms, and different ferns, but also an impressive population of singing birds.

Wae Rebo has been supported to become the major culture tourism attraction in West Flores. Together with a team of Jakarta-based architects and the Indonesian government, the local community renovated four of their mbaru niang – or ‘drum houses’ in the Manggaraian language.

With this finding, long-held scientific theories on the evolutionary past of human beings were contested: was there a land connection between mainland Asia or Australia and Flores? Was the isolated island situation responsible for the dwindling size? Did modern human beings cross with the hobbit, or did a volcano eruption end to the hobbit population before modern human beings settled on Flores? Is it really a new kind of human being, or did it suffer from a disease causing dwarfism?

Father Verhoeven, a Catholic missionary of the SVD order, was the first to undertake archaeological excavation in Liang Bua. After Verhoeven, further research by Indonesian archaeologists was undertaken, confirming the assumption of human occupation. Archaeological excavation is still going on, with further discoveries of the bony remains of stegodons, varans, rats, birds, and stone artefacts. Old Manggaraian myths and tales about small people living in caves are still doing the rounds.

The sub-district of Riung, located to the north of Bajawa, is famed for its beautiful coral gardens. The coast and the surrounding area of the town of Riung have become a national conservation area, and were even given the status of a national park and named Pulau Tujuh Belas, or ‘Seventeen Islands’. In fact, the national park consists of more than 20 small and larger islands. The local people, though, have named the area ‘Riung Seventeen Islands’, a label that is easy to remember as it refers to the personification of a beautiful 17-year-old girl and also Indonesian Independence Day on the 17th of August.

The marine park status has been established to preserve the area’s underwater world. The Seventeen Islands area encompasses a rich coral-reef ecosystem where you can count up to 27 different species of coral. The Riung waters are home to plenty of exciting animals, ranging from marine mammals such as dolphins and whales to various colorful fish.  The crystal-clear water makes it a perfect place for swimming, snorkeling, and underwater photography.